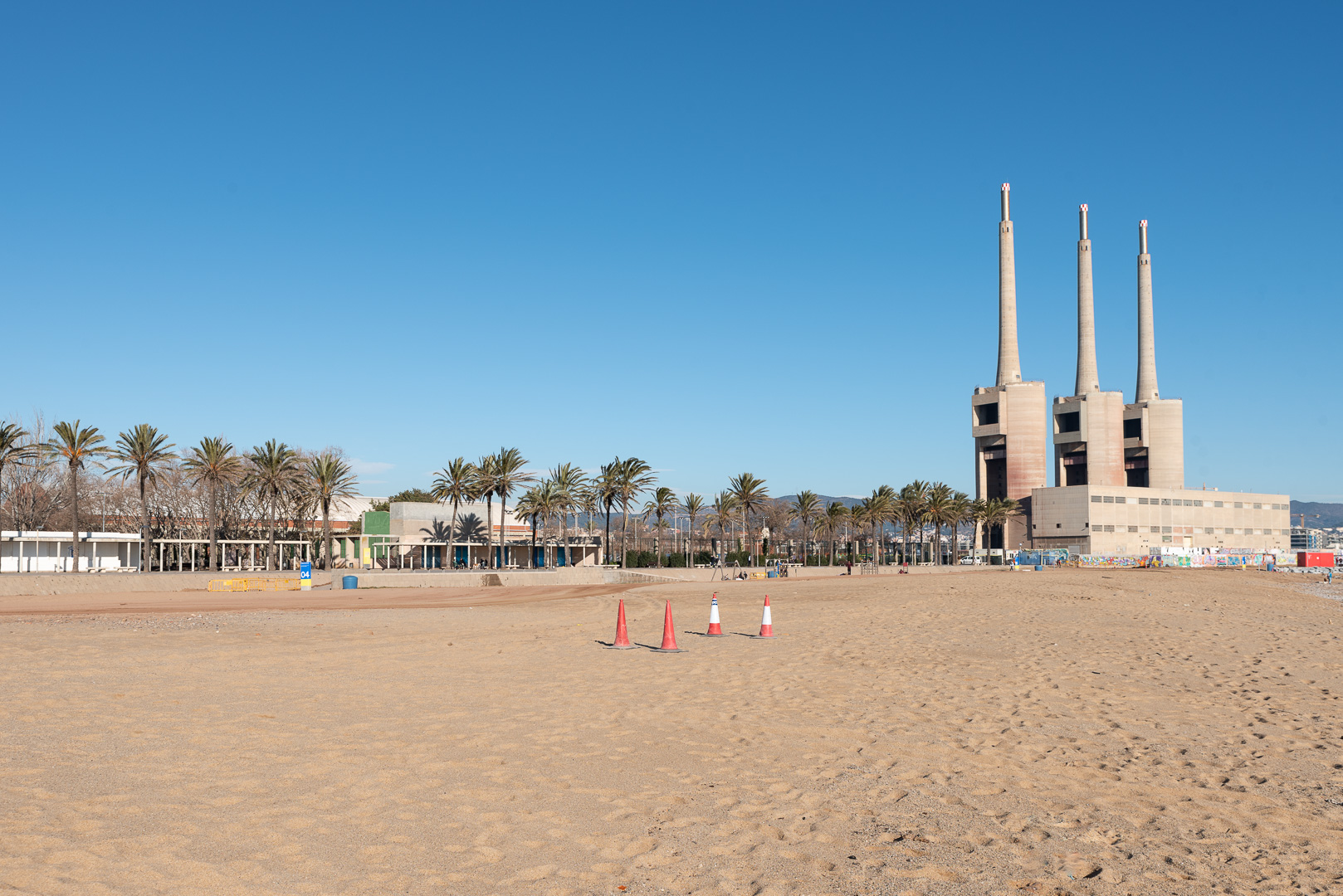 These works that started in October, culminate the first preparatory phase to accommodate the submarine fiber-optic cables that will arrive during the first quarter of 2022. The cables will land in what will be an open digital neutral port that will strengthen the positioning of Barcelona as a technological hub in Southern Europe. In just three months, Barcelona CLS finishes works at the beach so the infrastructure has been installed. From this infrastructure submarine cables can emerge from the seabed and follow their course underground to be able to connect with the landing station building, located on the street Ramón Viñas. Once the works have been completed, the appearance of the beach shows again its initial state without any alterations.

A digital neutral port that will connect Barcelona with the world

Barcelona Cable Landing Station is the first international landing station that is built in Catalan territory. The landing station will make Southern Europe the gateway and link of high-capacity fiber optic submarine cables from Asia, Africa and the Mediterranean that want to connect with the US by the fastest route.

This infrastructure aims to be the reference digital neutral port in the Mediterranean, allowing the arrival of cables without restrictions. In this way, a single landing station will be the point of arrival of multiple cables, optimizing resources and preventing the proliferation of buildings.

Currently, Marseille receives most of submarine fibre-optic cables of the Mediterranean, where there is a clear saturation. The need for other landing station such as Barcelona CLS is clear.

The location chosen is perfect for this project: it has excellent connections to all fiber-optic networks in the country, either road and railway connections, it doesn’t have physical limitations for the entrance of the cables, which will be buried 2 meters deep in the coast, they will not emit any kind of radiation and Sant Adrià coast is less eroded than other areas of Barcelona.

AFR-IX telecom is a telecommunications operator founded in 2013 based in Barcelona, ​​which provides Internet and data services to companies and operators in Africa. Currently, in addition to the Barcelona office, AFR-IX telecom has 12 offices in Africa (Senegal, Niger, Nigeria, Sierra Leone, Ivory Coast, Ghana, South Africa, Cameroon, Burkina Faso, Equatorial Guinea, Republic Democratic Republic of the Congo and Mali), two in the United States (Delaware and California) and another in the United Kingdom. See location here.