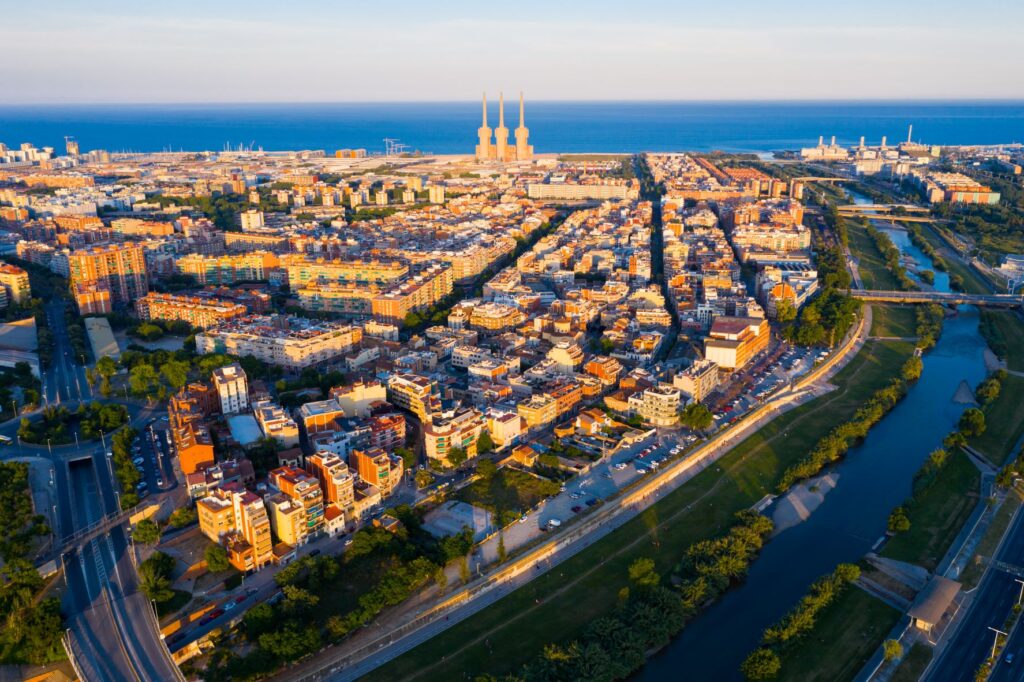 Interxion, a Digital Realty company and one of the data center giants in the EMEA region (Europe, Middle East and Africa), recently announced the acquisition of a space in Sant Adrià de Besòs (Barcelona) to build a new connectivity hub. This is its first infrastructure in Catalonia and will be added to the three data centers it already operates in Madrid.

Interxion’s arrival in Sant Adrià de Besòs, where AFR-IX telecom will soon inaugurate Barcelona Cable Landing Station (CLS), the first submarine cable landing station in Catalonia, is a further step in the positioning of the Barcelona metropolitan area as a technological hub in the Mediterranean.  A region that is becoming increasingly important in the connectivity between Europe, Africa, the Middle East and East Asia and in which, in addition to Madrid, Interxion already has Data Centers in Marseille, Athens and Zagreb.

As reported by Interxion in its official announcement, the plot where the future Data Center will be built is strategically located to serve almost 90% of the population of the Iberian Peninsula and Southern France within a 4- milliseconds latency. Such low latencies are very interesting for connectivity via fiber optic submarine cables and it is worth remembering that Barcelona CLS can house up to 8 cables: two of them will land at the end of this year and the Medusa cable is expected to arrive in 2024, which, with 8,700 km of route (from Portugal to Egypt), will be the longest in the Mediterranean.

Construction of the first Interxion Data Center will begin this year and is expected to be completed in 2024, meaning that the Barcelona CLS station will already be fully operational and the synergies between the two infrastructures will undoubtedly benefit the connectivity of the territory. Robert Assink , CEO of Interxion Spain, pointed out the three characteristics that international digital hubs usually have: a robust infrastructure of data centres, the interconnection of international networks of terrestrial and submarine cables with local capillary networks, and a massive creation of corporate data.

For his part, Norman Albi, CEO of AFR-IX telecom and Barcelona Cable Landing Station, is convinced that Interxion and Barcelona CLS will join forces that will surely benefit the economic fabric of Barcelona, Catalonia and Spain.

Interxion’s announcement is yet another sign of the escalation that the data sector is experiencing globally in Spain and, specifically, data centers, one of the pillars of the digital economy due to its impact on the entire digital ecosystem: big data, cloud, artificial intelligence, cybersecurity and the interconnection of networks and systems.

According to the Spain Data Center report, prepared by the SPAIN DC data center association, the forecast for the next five years is that Spain will generate direct investment of more than 6 billion euros in new data centers.  This very positive projection of Spain’s digital positioning is largely explained by its privileged geographical position, which allows the landing of submarine fibre optic cables and reduced latencies in connections with different continents, especially with Africa and also with America.

Therefore, it is not surprising to hear in the telecommunications sector that data is the new black gold, and the closer companies are to the origin and destination of data, the better services they will offer and the greater competitive advantages they will achieve.

In this new situation, there are different points of the peninsula with high potential to become a node of interconnections in Southern Europe. This is demonstrated by the deployment of submarine cables such as the Grace Hooper, which will connect Europe with America, or the 2Africa cable, which will significantly shorten distances with the African continent, one with the highest growth rates in recent years. 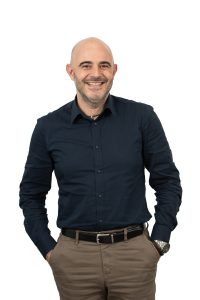