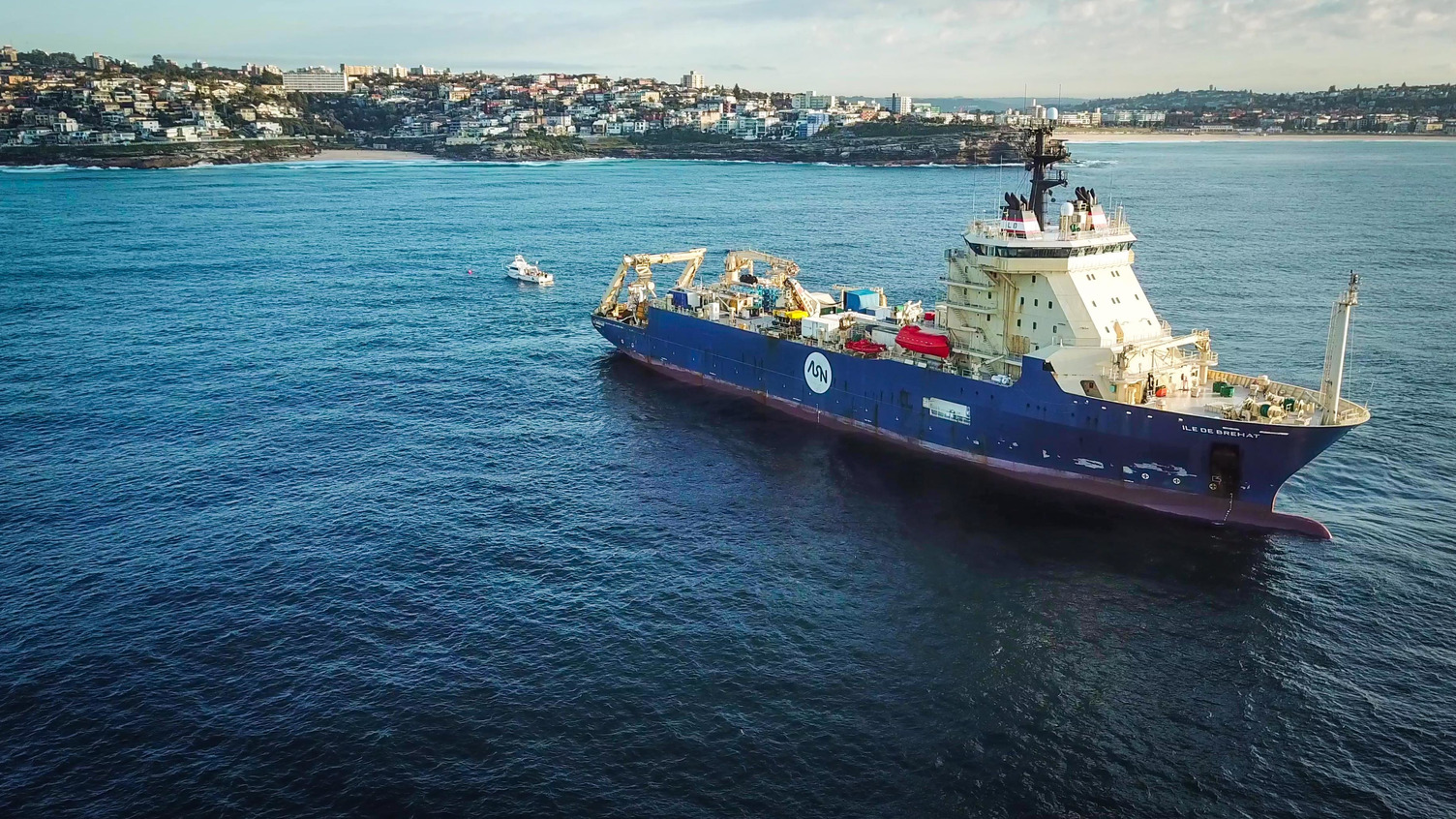 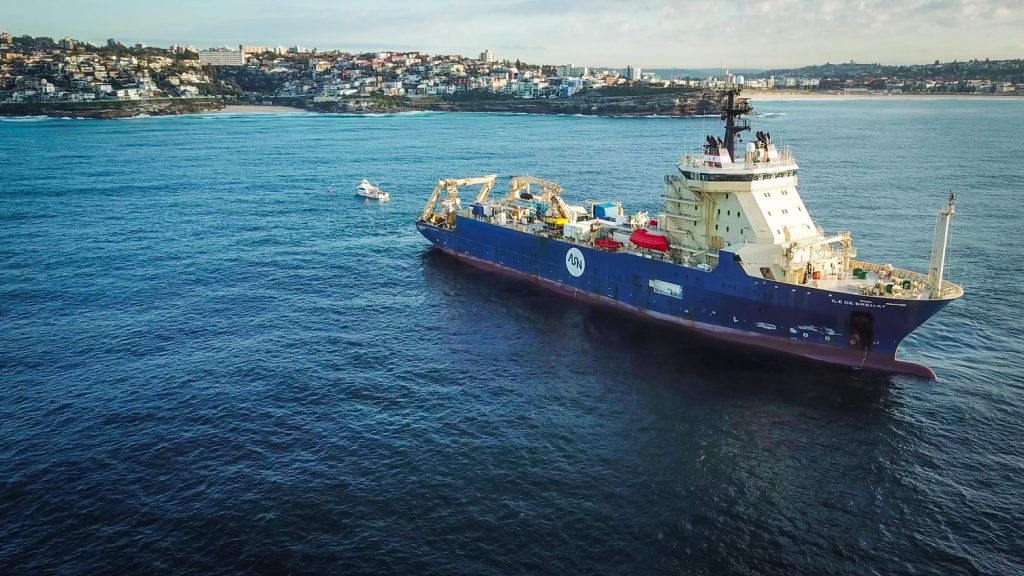 Submarine cable technology has evolved a lot since the first cables were put into operation in the 19th century for telegraph communications. Improvements have been made in aspects such as the form of transmission (pairs, coaxial, fibre optic), cable protection and insulation, signal transmission (analogue and digital from copper to fibre optic) and gains in data transmission speed (30 Tbps per fibre pair, supporting up to 24 pairs). With all these technical advances, the role of submarine cables as indispensable telecommunication elements in our daily lives has been optimised, as they support the Internet network.

The big news, however, is that the new generation cables may have a revolutionary technology, not only in the field of telecommunications, but also in the field of seismology and even in the fight against climate change. We are talking about smart cables, intelligent cables that will increasingly become a valuable source of data.

The potential of DAS technology applied to submarine cables

One of the technologies that is already starting to be applied in the field of seismology to detect earthquakes is DAS (Distributed Acoustic Sensing) technology, a device that converts a fibre-optic cable into a very dense network of seismic sensors by emitting pulses of laser light through the fibre optics. The device measures the small fractions of signal reflected from microscopic imperfections inside the cable that can be disturbed by ground vibrations.

An example of the application of DAS technology for seismic measurements can be found in the Canary Islands. Recently, scientists from the Institut de Ciències del Mar (ICM-CSIC) applied this technology to the fibre optic cable used by the Roque de los Muchachos Observatory of the Instituto de Astrofísica de Canarias in order to better monitor the seismic activity generated by the eruption of the volcano on La Palma. According to those responsible for the installation of the technology, a sensor is installed every 10 metres of cable, and this high number of sensors provides information that is difficult to obtain with conventional seismographs.

A tool to control climate change

In addition to monitoring seismic activity, the DAS technology applied in fibre optic submarine cables also provides valuable information for assessing the effects of climate change. In this regard, for example, there are already research projects aimed at forecasting how the warm and cold water flows of the Atlantic Ocean currents will evolve. The intention is to predict how these changes will impact on ecosystems, regional economies and, ultimately, how they may affect the global climate.

In the environmental field, DAS technology even provides the opportunity to detect and track marine mammals (cetaceans) and determine their distribution in the marine environment. This data is very useful for the protection of these endangered animals.

In addition, various international organisations and the main manufacturers of submarine cables are working on sensors that would be integrated into submarine systems that would add a greater number of possible measurements, providing vital information for monitoring climate change. So far, satellites have estimated temperature variations on the surface of the seas and oceans, but these new sensors will provide insight into developments at the bottom of the sea. In the coming years, we will be able to see what more underwater systems include such technologies in development.

At AFR-IX telecom, we are fully convinced that the future of submarine fibre optic cables will continue to evolve to become smarter, with technology at the service of global welfare. Our company, aware of this, is involved in projects that are already developing the full potential of intelligent cables and of which we will surely be able to share good news in the coming year.