Submarine fibre optics as a key to the metaverse 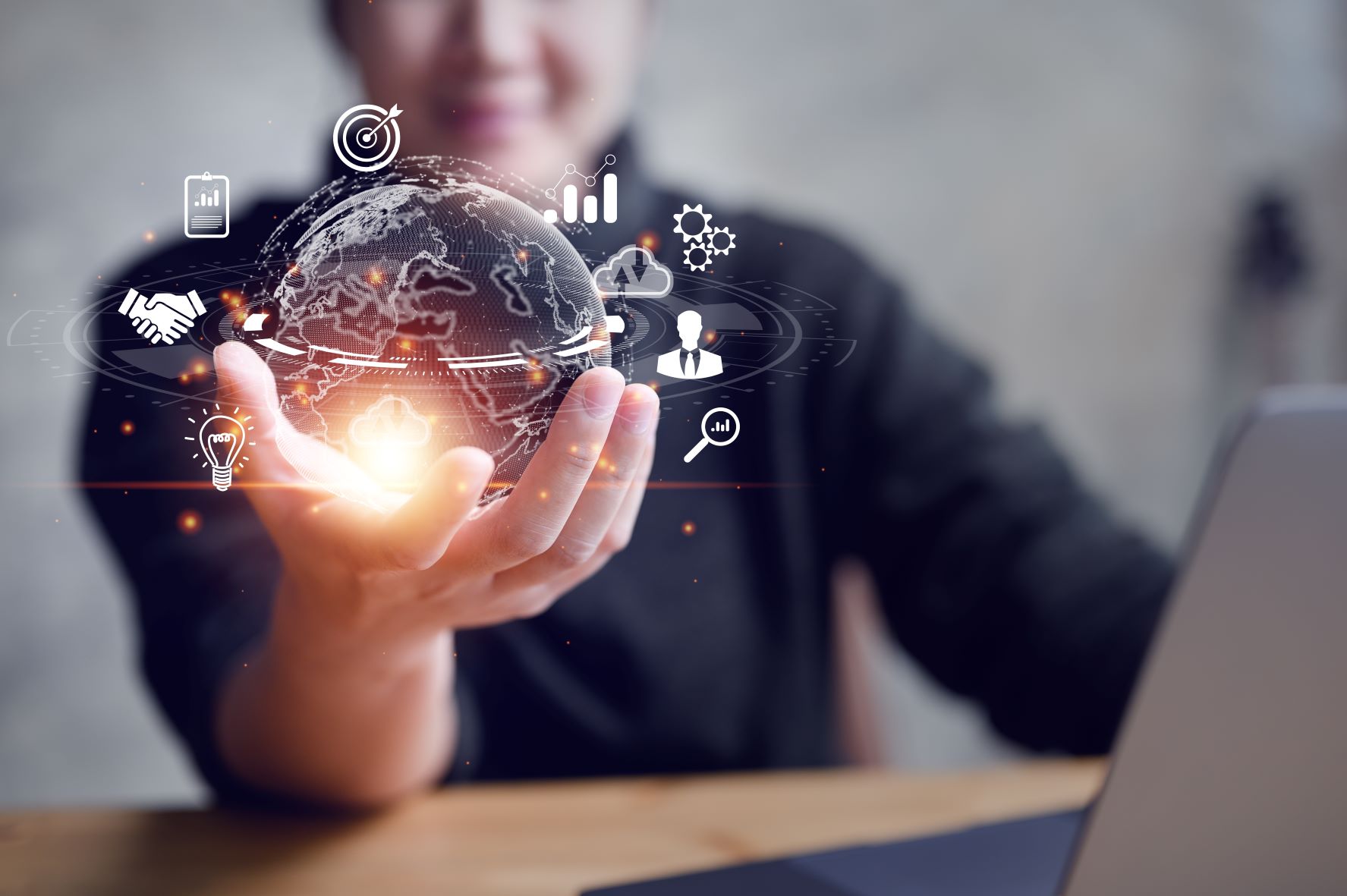 Submarine fibre optics as a key to the metaverse

One of the words we are going to hear most this year in the digital sphere is metaverse. Since Facebook (now renamed Meta) announced its commitment to this new world of immersive virtual reality, interest in how the Internet of the future will evolve has been booming. It will mean a step beyond social networks, new habits and, of course, new business opportunities (avatars will be potential virtual consumers and there are already brands that are thinking of specific products to sell in the metaverse).

Beyond the saturation of social networks and the limits of conventional websites, this Internet revolution cannot be understood without the technological improvements of recent years that make a quality virtual experience possible: very precise augmented reality devices, glasses that allow 100% virtual immersion and graphics cards that can draw virtual worlds with astonishing realism.

On top of all this, the foundation that underpins the metaverse is low latency data transmission, and this is surely one of the reasons why we see how the big tech giants are increasingly involved in pushing for new fibre-optic submarine cables. And the deployment of fibre optics with ever lower latencies will be a determining factor in the success of building the metaverse.

Preparing for the arrival of the metaverse: Meta and Google’s submarine cables

According to a recent study by the technology consultancy TeleGeography, reported by various media, Microsoft, Alphabet (Google), Meta and Amazon now control 66% of the capacity of the submarine fibre optic cables that feed the Internet, a very high figure considering that in 2012 they barely reached 10%.

In fact, in Spain, Google has already landed the Grace Hoper cable (a submarine cable connecting the United States with the United Kingdom and Spain) in Bilbao. Likewise, the 2Africa cable, in which Meta participates, is expected to arrive in Spain this year. In this way, they are trying to break the dependence on the construction of cables by third parties (often governments and state telecommunications companies) and reinforce their positioning with their own cable network.

The growth of the submarine cable map has a positive impact on the economy, which is increasingly dependent on efficient, low latency connectivity to facilitate data transmission. Now, moreover, in a future where the metaverse is set to become a digital trend, this reinforcement of fibre optic cabling is essential to ensure quality immersive virtual experiences. That is, low latencies for fast data rates, so that virtual interactions are as close to real life as possible, so that the user has the feeling that they are happening in real time, and so that the digital platforms of the metaverse can sustain the massive amount of data that users will generate: for example, hundreds of avatars attending a virtual concert, gesturing and moving around the concert hall.

Experts say that the metaverse has infinite possibilities and that everything is yet to be built. What is clear is that the foundations of this metaverse lie, in addition to the 5G of mobile networks, under the oceans. Underwater fibre optics holds the key to this digital paradise proposed by the new virtual reality.