Post-covid era: the rise of teleworking and the need to strengthen connections 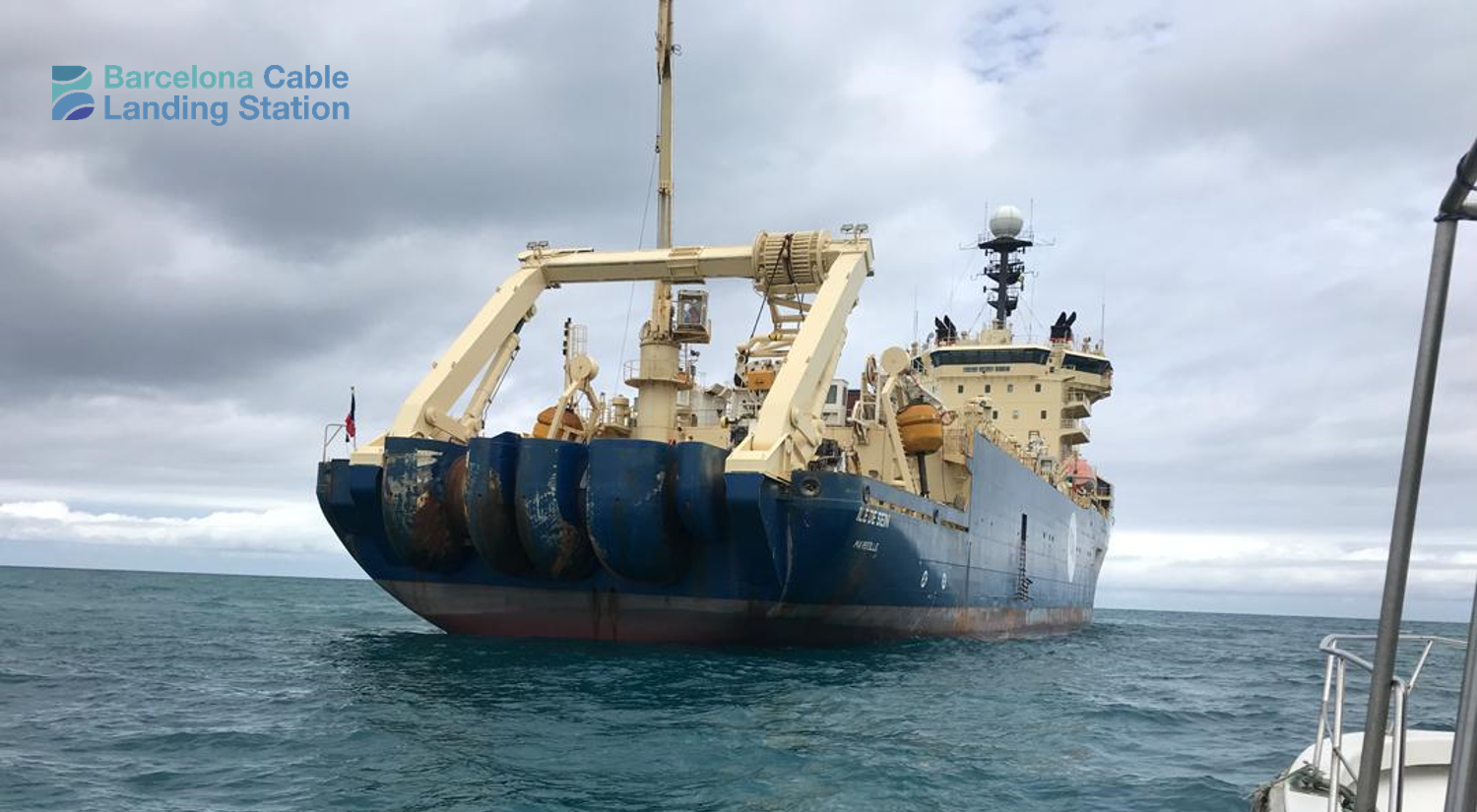 The rise of teleworking and the need to strengthen better connections

The stupor caused by the presence of covid-19 in our lives and the drastic changes we had to assume were, to a large extent, palliated by an essential good in the 21st century: The Internet and the possibility of staying connected, from our homes, to work, studies, as well as maintaining social interactions with family and friends.

However, not everyone was able to enjoy this uninterrupted connectivity and, in fact, the lockdown accentuated these social gaps between those who could access the Internet and those who could not. This leads us to affirm that Internet access should be guaranteed as a citizen’s right, like education and health. Not surprisingly, many experts warned of the negative impact on education and social inclusion of those children who could not access videoconferencing or digital materials to follow the course.

In terms of work, teleworking was established overnight and many voices point out that it will be part of this new normality, perhaps with hybrid models. With the rise of teleworking, it is more necessary than ever to strengthen connections and shorten distances, in terms of digitization, between urban and rural areas, a major challenge for Spain.

Towards connectivity without territorial limits

According to the report Broadband coverage in Spain in 2019, prepared by the Ministry of Economic Affairs and Digital Transformation, there has been progress in broadband coverage: coverage of networks with speeds of at least 30 Mbps now reaches 94% of the Spanish population, while the so-called ultra-fast networks, of more than 100 Mbps, reach 84% of the inhabitants.

Despite this progress, there is still an asymmetry to the detriment of rural areas and, with regard to the coverage of the so-called ultra-fast networks (over 100 Mbps), the increase in rural areas, from 38% to 49.8%, is still a long way from the overall figure of 84%. Further efforts are needed to reduce this gap, a gap that would also help to minimize relocation and rural exodus. In any case, global spending on digital transformation technologies and services is estimated to have increased by 10.4% by 2020.

Because of their transmission capacity, far superior to broadband, submarine fiber optic cables, which can reach speeds of more than 300Tbps, are strategic to drive the economy of the post-covid era. We are in a context in which gaining thousandths of a second of transmission makes us more competitive and, in this sense, we are sure that the future landing station for submarine fiber optic cables, Barcelona Cable Landing Station, which will start operating in 2022, will contribute to generate wealth and we hope that very soon it will improve the poor connectivity of many points of the Spanish territory.

It should also be noted that the post-covid reality makes it more necessary than ever to regulate the Data Center and Cloud infrastructure sector, and the cross-border infrastructures (submarine cables) that connect to them, in order to streamline processes and attract investment. It must be taken into account to consider them as a key pillar of the digital economy that will turn Spain into a digital hub for southern Europe.

Recently, in a webminar organized by Interxion, in which Barcelona Cable Landing Station participated, it was analyzed how new submarine cable systems and associated infrastructure investments on the coasts of Spain and Portugal are transforming the landscape of the Iberian Peninsula: EllaLink, Marea, Grace Hopper, 2Africa submarine cables are projects, some already underway, to which future submarine cables will be added. We must not lose sight of the fact that, according to a study by Research & Markets, the global submarine cable market is expected to grow by 132% in the next 7 years. Do we want to be left out of the possibility of growing at the pace required by the new times?