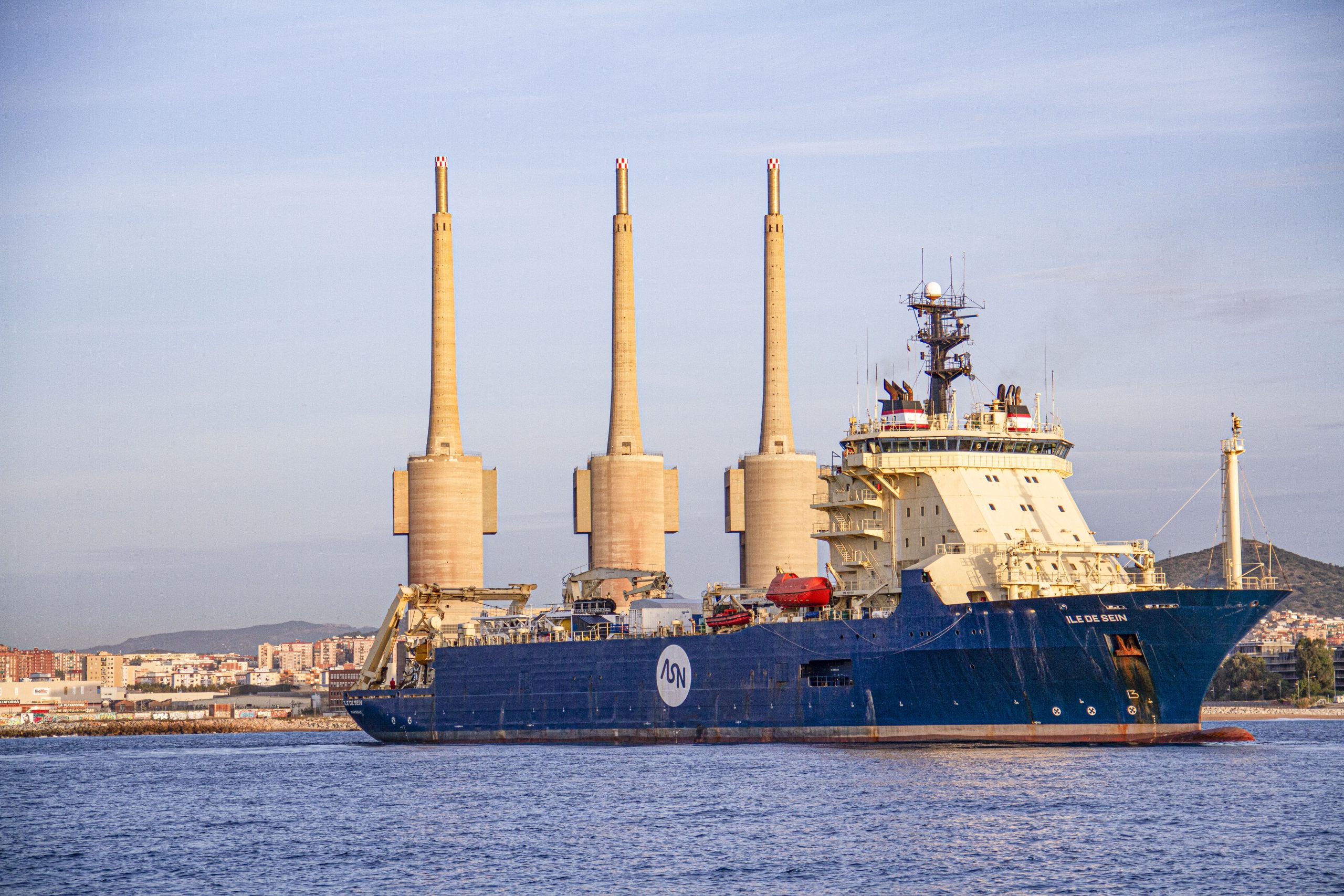 Meta announced on 24th October the arrival of the 2Africa submarine cable in Barcelona, in a partnership with AFR-IX telecom, the landing partner and the owner of the Barcelona Cable Landing Station (Barcelona CLS).

Next morning, the first international submarine cable landed at the Sant Adrià de Besòs beach, where the beach manholes of Barcelona Cable Landing Station are.

This deployment is one of many that will take place in the coming months, as the 2Africa will be extended to a total of 46 locations by 2024, connecting Africa, Asia and Europe and offering connectivity to 3,000 million people (36% of the world population). 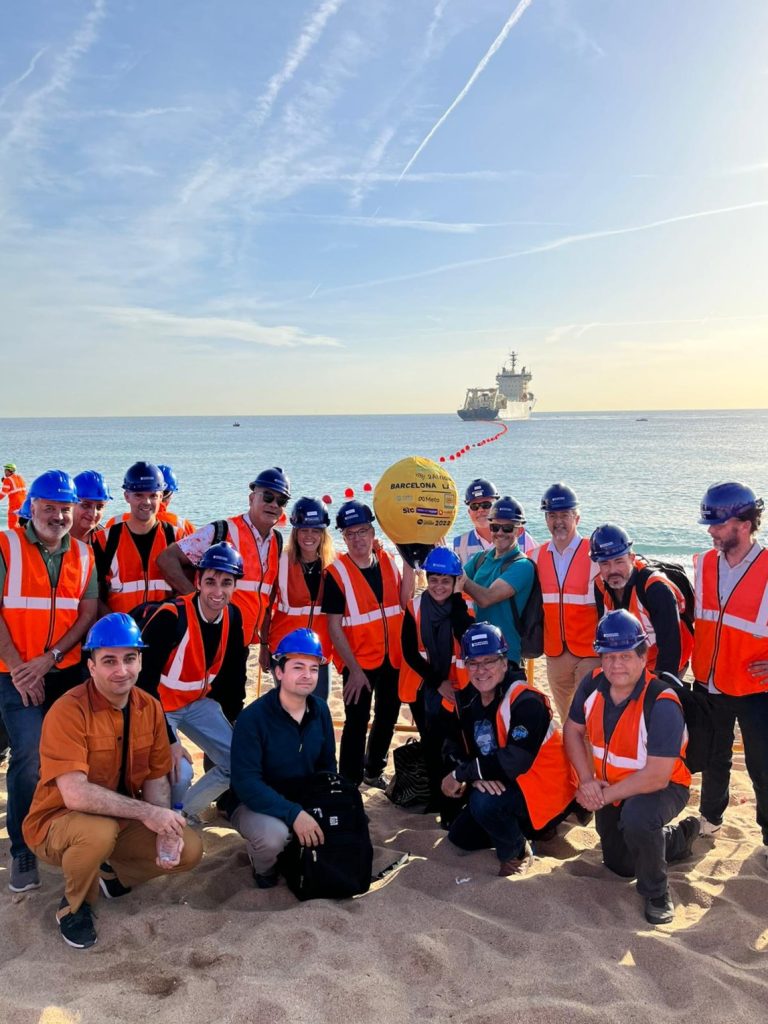 Thanks to the 2Africa cable, companies and service providers located in Spain will be able to access this international connectivity from any of the company’s multiple independent facilities with direct connection to the Barcelona Cable Landing Station.