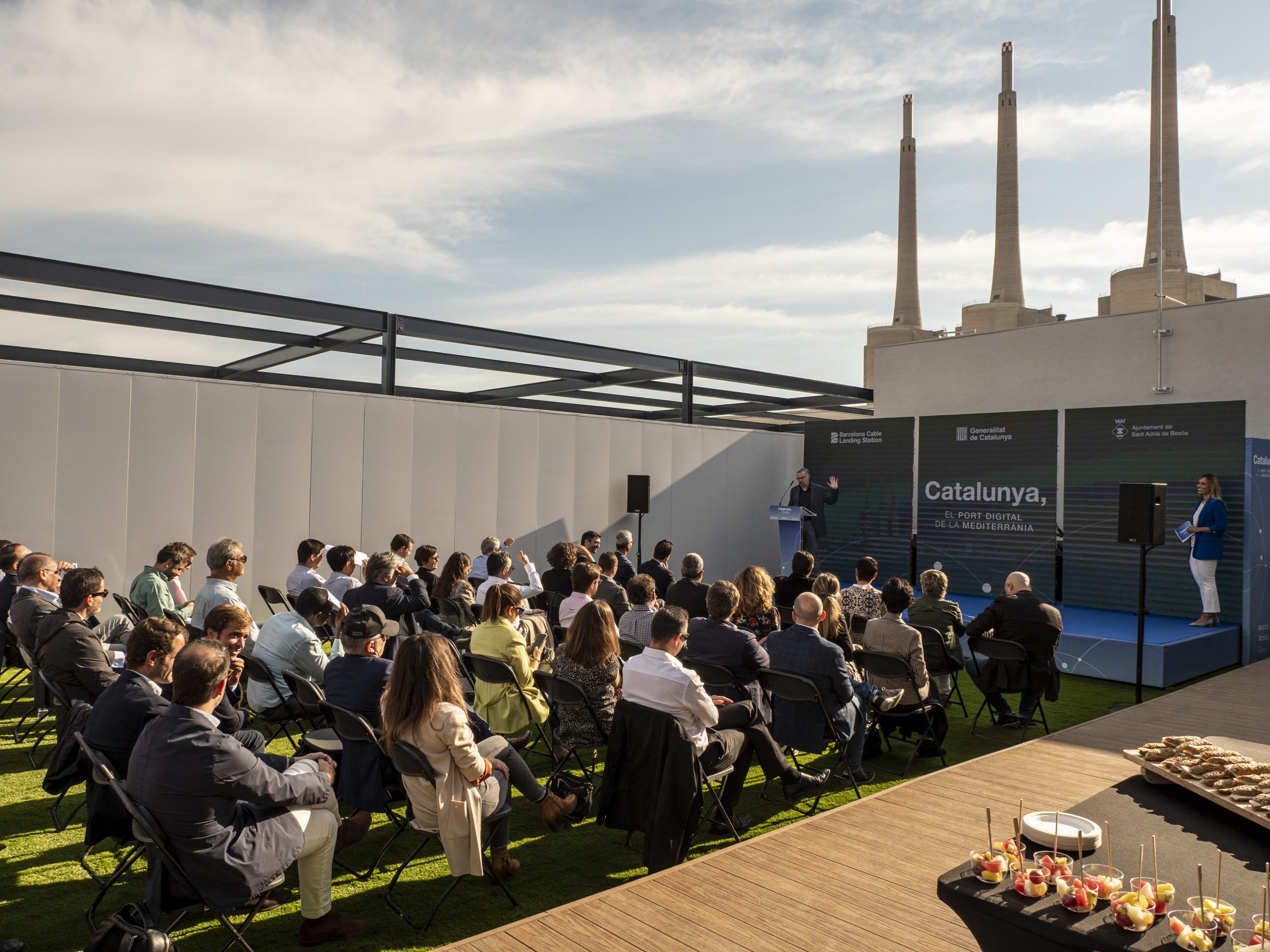 Barcelona Cable Landing Station (CLS) it is already a reality. This key infrastructure is ready to host up to 8 submarine fiber optic cables and will soon become a benchmark digital port in the Mediterranean. The arrival of the first two cables will take place before the end of the year.

The infrastructure has involved an investment of 7 million euros (the overall project, including the channeling works from the beach to the station, amounts to 10 million euros), capital contributed 100% by AFR-IX telecom.
As stated by Norman Albi, CEO of the company: “In a few weeks we will be at full capacity with the arrival of the first cables, becoming the gateway and link for the high-capacity fiber optic submarine cables that run through the Mediterranean. Bearing in mind that 98% of Internet traffic is carried out by submarine cable, Barcelona Cable Landing Station will be a key piece to gain connectivity with the world”.
One of the cables that will land at the station will be Medusa, also promoted by AFR-IX and which, at 8,700 kilometers in length, will be the longest in the Mediterranean. The 8 international submarine cables are expected to land at the facilities in the next 10 years, becoming a strategic infrastructure for the digital economy of the entire country and an alternative location to Marseille, currently saturated by the high number of cables that land there.

The importance of submarine cables

Barcelona Cable Landing Station will also become the first open port of Catalonia (the second in Spain), which allows cable access without restrictions and, in this sense, it will be the point of arrival of multiple cables. This is an innovative proposal, since normally each company that owns a cable must build its own landing station for the connection of the cable.

Barcelona CLS will lead the transformation of the connectivity ecosystem of southern Europe, as it provides a high-connectivity bridge between the western Mediterranean and the Atlantic.

The minimum transmission capacity of a submarine fiber optic cable, with a diameter of only 1.7–2 cm and a length of thousands of kilometers, is estimated to be 400 Tbps.

Located in Sant Adrià de Besòs (in Barcelona’s region), Barcelona CLS is a two-storey building with a total dimension of 2,657 m2 in which 8 rooms have been set up for laying submarine cables, with capacity for 16 telecommunications racks each. It also houses a network control center (NOC, Network Operation Center) from where the cables will be monitored permanently (24/7) so that there are no incidents and guarantee their security. It should be noted that the new digital port has been designed to adequately offer Tier 4 requirements (maximum redundancy certification), as well as four different access points to the city’s main telecommunications infrastructures.

On the other hand, the facilities have a room for data center of 380 m2 with capacity to accommodate 160 racks to connect computer systems of large Internet operators. From here the submarine systems will be interconnected with the providers of backhaul (backhaul networks) and fiber networks.

The facilities meet all safety standards, as well as energy efficiency. In the construction of Barcelona CLS, energy efficiency and sustainability measures have been taken into account, such as the installation of 194 photovoltaic solar panels in two areas of the roof (which will provide 1.07GWh of power annually), a freecooling system that takes advantage of the external temperature to be more energy efficient or the early detection of fires whose system works with water mist (totally harmless for people and sustainable because it avoids other methods with polluting gases). 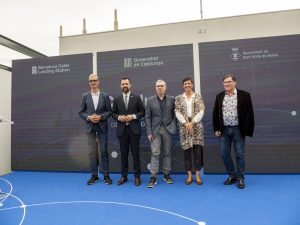 AFR-IX telecom is an infrastructure and telecommunications operator, founded in 2013, with headquarters in Barcelona and the European capital. It has the largest pan-African Metro Ethernet network and provides Internet access in more than 50 African countries, thanks to terrestrial and submarine cables and its more than 60 POPs. According to the Financial Times Europe’s annual list Fastest growing Companies, AFR-IX is one of the fastest growing telecommunications companies: positions 11 (2022) and 16 (2021) according to the FT 1000.