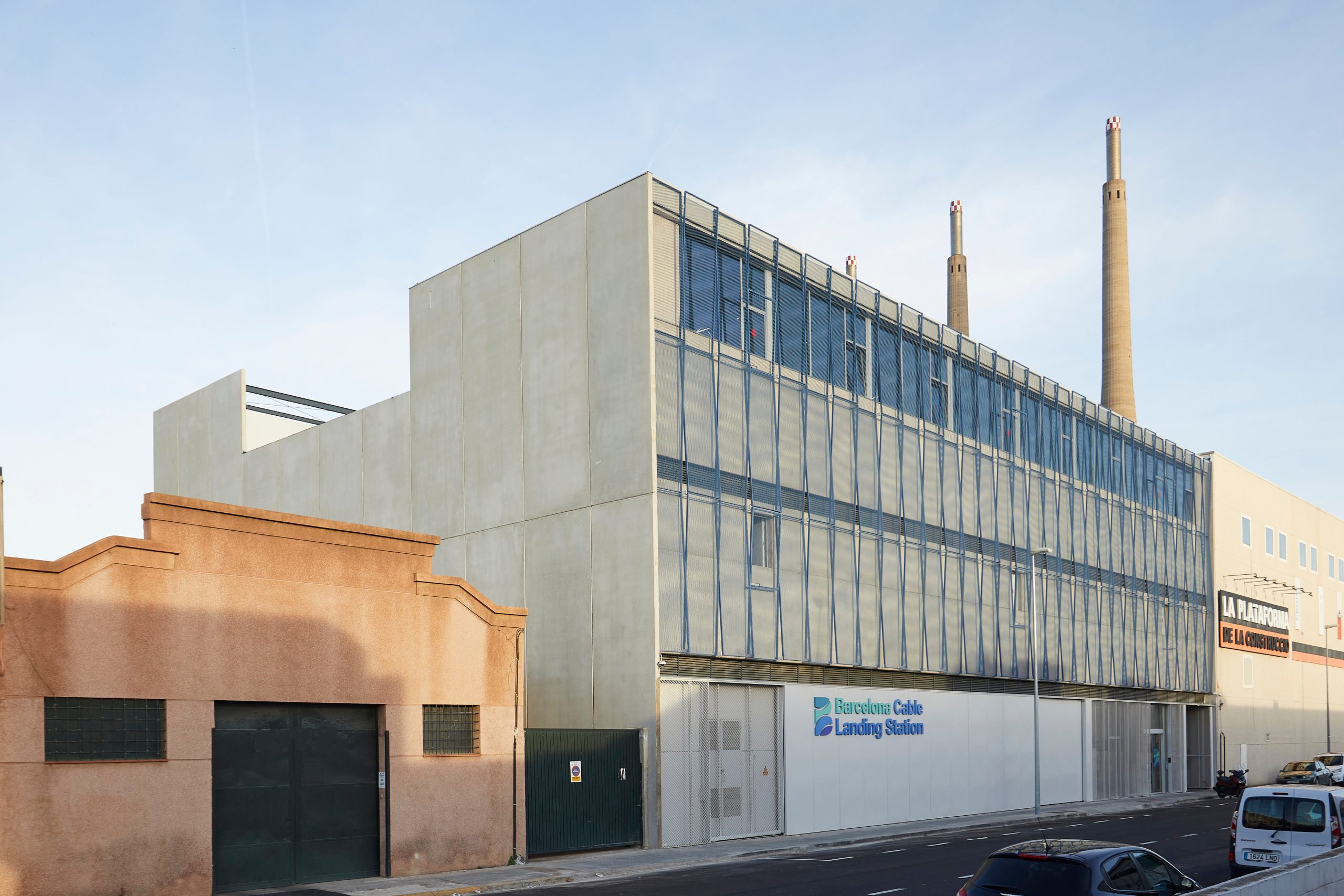 AFR-IX Telecom welcomes Colt Technology Services (Colt), who will shortly start operating from Barcelona Cable Landing Station (Barcelona CLS), making it the station’s first land-based client. As a result, Colt, a leader in terrestrial fibre optic routes and a world leader in high bandwidth network and voice services for businesses and wholesale clients, consolidates its presence in Spain with a new connection point and expands its business with the submarine routes provided by Barcelona CLS as a landing station for submarine cables.

Colt is active in more than 220 cities in over 30 countries, connecting more than 1,000 data centres and more than 31,000 connected buildings in the largest business centres in Europe, Asia and North America. With respect to the Iberian Peninsula, a robust fibre optic network, hubs and data centre connections have been established in the most strategic cities, either as a point of arrival of submarine cables or as important enclaves in the traffic of European routes. These cities are: Lisbon, Bilbao, Madrid and Barcelona. The latter has a network of 13 connection points to data centres and with the choice of Barcelona CLS as a new connection point, the multinational reasserts the digital value of Barcelona due to its geographical position and is confident in the potential of the recently opened landing station:

Christian Schmidt, Network Expansion Manager for Colt Spain, said: “Colt is involved in the repositioning of the Iberian Peninsula as a European digital hub, establishing itself as a key player in linking the Americas, Asia, Africa and Europe. In order to avoid overcrowding in Europe, the peninsula has become an essential enclave for diversifying connectivity. The Barcelona landing station for submarine cables, managed by AFR-IX Telecom, will position the peninsula geo-strategically as a key access point to Europe. The target is to build faster routes, add complementary alternatives, connect the largest number of data centres and cloud service providers, to contribute decisively to the digitalisation of companies located in Spain or with operations in the country.“.

From Barcelona CLS, Colt will be able to offer services such as data centre interconnection services (Data Centre Interconnect), inter-network traffic exchanger (IP Transit) or dark fibre (non-active fibre optic circuits that allow the clients’ capacity to be expanded in times of need). It is important for Barcelona CLS to be able to rely on Colt to penetrate the corporate market and meet the needs of companies related to cloud services.

Colt will provide Barcelona CLS with the ability to connect to Europe’s major digital hubs  (Paris, London, Frankfurt) and provide a land-based express route to other key regional cable landing stations such as Lisbon, Bilbao and Marseille, while installing new submarine cables and capacity in the United States, Africa, the Middle East and Asia.

At the same time, the agreement with Colt is an example of how Barcelona CLS is building the digital ecosystem needed to build a competitive digital hub in Southern Europe.

Norman Albi, CEO of AFR-IX telecom, said: “We are very proud that Colt, with whom AFR-IX Telecom has had a long-standing business relationship, will be part of the Barcelona CLS project, as it will represent a major expansion of the station’s activity, which was launched in October. With Colt’s arrival, we are sure that other operators will follow, as synergies are very important in this sector“.

As an indication of this interconnection and of how Barcelona CLS is attracting large telecommunications companies, the recently announced agreement with internet exchanger DE-CIX to offer its peer-to-peer services is also significant. It is also worth noting that in less than a month, the station has already welcomed the first submarine cables, such as the 2Africa cable in which Meta is involved.

Colt’s presence in Barcelona CLS is a further milestone in the partnership between AFR-IX Telecom and the multinational, as AFR-IX already uses Colt’s network in the African market to provide an Internet service to African operators and customers to connect them to European data centres via Colt’s routes. Another important factor for the company is having a partner like AFR-IX, which has a high level of presence in Africa, as the African market is becoming increasingly attractive for European companies that need to connect their African headquarters with their European headquarters or the data centres where their Internet servers are hosted.

Colt endeavours to transform the way the world works through the power of connectivity, taking what has always been in its DNA to enable the success of its clients. The Colt IQ network connects more than 1,000 data centres and over 31,000 connected buildings in the largest business centres in Europe, Asia and North America.

Colt understands today’s changing connectivity requirements and provides flexible, secure and on-demand high bandwidth network and voice solutions to ensure that businesses can thrive. Among the clients are data-intensive organisations that span more than 220 cities in more than 30 countries.

Colt is a leading innovator and pioneer in Software Defined Networks (SDN) and Network Function Virtualisation (NFV). Privately owned, Colt is one of the most financially stable companies in the industry, and as a result is able to put the needs of its clients at the centre of its focus. For additional information, please visit https://www.Colt.net/es/

Established in 2013, AFR-IX Telecom is a European-owned telecommunications and infrastructure operator. It has the largest pan-African Metro Ethernet network and provides Internet access in more than 50 countries in Africa, using land-based and submarine cables, and more than 60 POPs. According to the Financial Times Europe’s Fastest Growing Companies annual list, AFR-IX is one of the fastest growing telecommunications companies: positions 8 (2020), 16 (2021) and 11 (2022) according to the FT 1000. AFR-IX Telecom’s infrastructure investments include the Barcelona Cable Landing Station, the new Mediterranean interconnection hub.